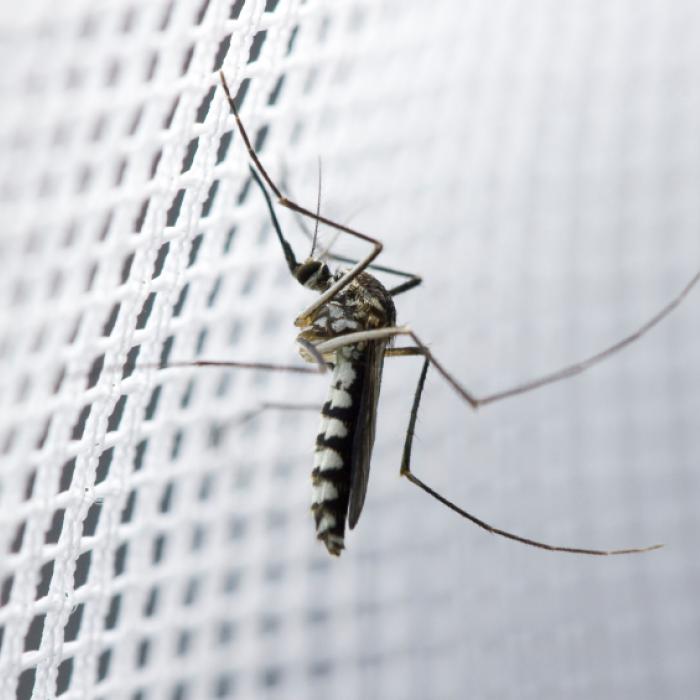 For individuals, personal protection against mosquito bites represents the first line of defence for malaria prevention.

Two forms of vector control are effective in a wide range of circumstances.

Long-lasting insecticidal nets (LLINs) are the preferred form of ITNs for public health distribution programmes. WHO recommends coverage for all at-risk persons; and in most settings. The most cost effective way to achieve this is through provision of free LLINs, so that everyone sleeps under a LLIN every night.

Indoor residual spraying (IRS) with insecticides is a powerful way to rapidly reduce malaria transmission. Its full potential is realized when at least 80% of houses in targeted areas are sprayed. Indoor spraying is effective for 3–6 months, depending on the insecticide used and the type of surface on which it is sprayed. DDT can be effective for 9–12 months in some cases. Longer-lasting forms of existing IRS insecticides, as well as new classes of insecticides for use in IRS programmes, are under development.

Antimalarial medicines can also be used to prevent malaria. For travellers, malaria can be prevented through chemoprophylaxis, which suppresses the blood stage of malaria infections, thereby preventing malaria disease. In addition, WHO recommends intermittent preventive treatment with sulfadoxine-pyrimethamine for pregnant women living in high transmission areas, at each scheduled antenatal visit after the first trimester. Similarly, for infants living in high-transmission areas of Africa, 3 doses of intermittent preventive treatment with sulfadoxine-pyrimethamine is recommended delivered alongside routine vaccinations. In 2012, WHO recommended Seasonal Malaria Chemoprevention as an additional malaria prevention strategy for areas of the Sahel sub-Region of Africa. The strategy involves the administration of monthly courses of amodiaquine plus sulfadoxine-pyrimethamine to all children under 5 years of age during the high transmission season.