WHO: Major progress in fight against malaria 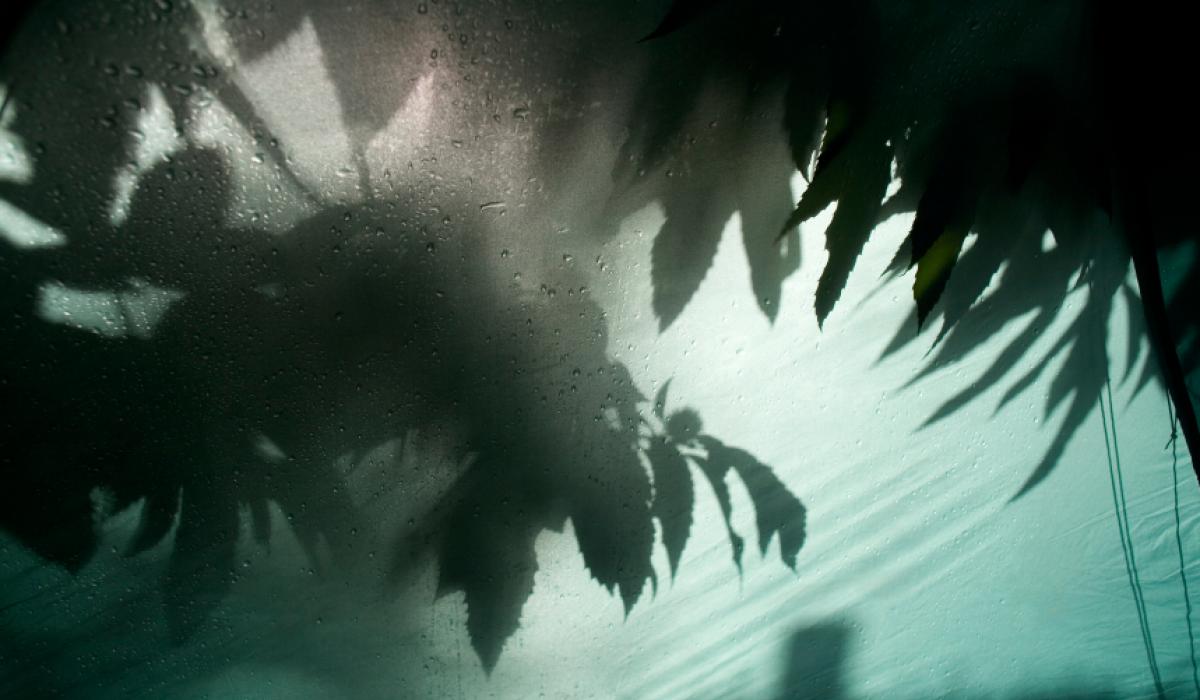 Global efforts to control and eliminate malaria have saved an estimated 3.3 million lives since 2000, reducing malaria mortality rates by 45% globally and by 49% in Africa, according to the "World malaria report 2013" published by WHO.

An expansion of prevention and control measures has been mirrored by a consistent decline in malaria deaths and illness, despite an increase in the global population at risk of malaria between 2000 and 2012. Increased political commitment and expanded funding have helped to reduce incidence of malaria by 29% globally, and by 31% in Africa.

The large majority of the 3.3 million lives saved between 2000 and 2012 were in the 10 countries with the highest malaria burden, and among children aged less than 5 years – the group most affected by the disease. Over the same period, malaria mortality rates in children in Africa were reduced by an estimated 54%.

But more needs to be done.

“This remarkable progress is no cause for complacency: absolute numbers of malaria cases and deaths are not going down as fast as they could,” says Dr Margaret Chan, WHO Director-General. “The fact that so many people are infected and dying from mosquito bites is one of the greatest tragedies of the 21st century.”

Long way from universal access to prevention and treatment

Malaria prevention suffered a setback after its strong build-up between 2005 and 2010. The new WHO report notes a slowdown in the expansion of interventions to control mosquitoes for the second successive year, particularly in providing access to insecticide-treated bed nets. This has been primarily due to lack of funds to procure bed nets in countries that have ongoing malaria transmission.

In sub-Saharan Africa, the proportion of the population with access to an insecticide-treated bed net remained well under 50% in 2013. Only 70 million new bed nets were delivered to malaria-endemic countries in 2012, below the 150 million minimum needed every year to ensure everyone at risk is protected. However, in 2013, about 136 million nets were delivered, and the pipeline for 2014 looks even stronger (approximately 200 million), suggesting that there is real chance for a turnaround.

There was no such setback for malaria diagnostic testing, which has continued to expand in recent years. Between 2010 and 2012, the proportion of people with suspected malaria who received a diagnostic test in the public sector increased from 44% to 64% globally.

Access to WHO-recommended artemisinin-based combination therapies (ACTs) has also increased, with the number of treatment courses delivered to countries rising from 76 million in 2006 to 331 million in 2012.

Despite this progress, millions of people continue to lack access to diagnosis and quality-assured treatment, particularly in countries with weak health systems. The roll-out of preventive therapies – recommended for infants, children under 5 and pregnant women – has also been slow in recent years.

“To win the fight against malaria we must get the means to prevent and treat the disease to every family who needs it,” says Raymond G Chambers, the United Nations Secretary General’s Special Envoy for Financing the Health MDGs and for Malaria. "Our collective efforts are not only ending the needless suffering of millions, but are helping families thrive and adding billions of dollars to economies that nations can use in other ways.”

“The remarkable gains against malaria are still fragile,” says Dr Robert Newman, Director of the WHO Global Malaria Programme. “In the next 10-15 years, the world will need innovative tools and technologies, as well as new strategic approaches to sustain and accelerate progress.”

WHO is currently developing a global technical strategy for malaria control and elimination for the 2016-2025 period, as well as a global plan to control and eliminate Plasmodium vivax malaria. Prevalent primarily in Asia and South America, P. vivax malaria is less likely than P. falciparum to result in severe malaria or death, but it generally responds more slowly to control efforts. Globally, about 9% of the estimated malaria cases are due to P. vivax, although the proportion outside the African continent is 50%.

"The vote of confidence shown by donors last week at the replenishment conference for the Global Fund to Fight AIDS, Tuberculosis and Malaria is testimony to the success of global partnership. But we must fill the annual gap of US$ 2.6 billion to achieve universal coverage and prevent malaria deaths," said Fatoumata Nafo-Traoré, Executive Director of the Roll Back Malaria Partnership. "This is our historic opportunity to defeat malaria."