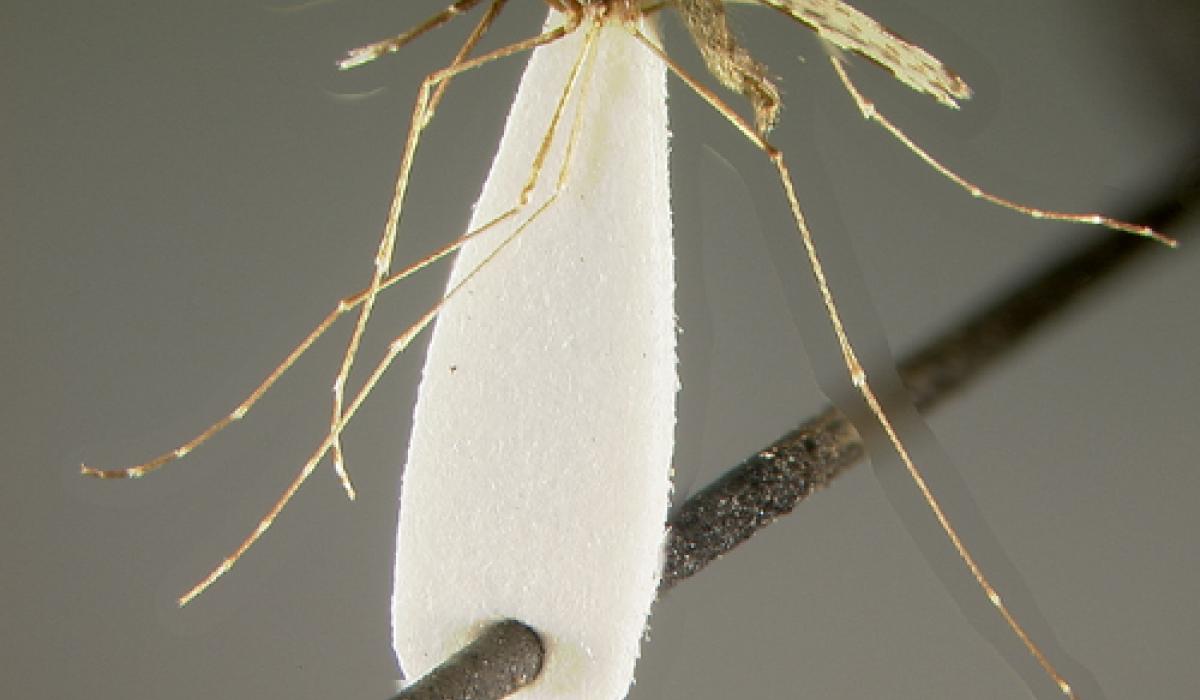 The Subpictus Complex is currently considered to include four sibling species, designated species A, B, C and D.

Taking into consideration the uncertainty regarding identification, within the Subpictus Complex, species B is the only species restricted to coastal brackish-water habitats, with species A, C, and D generally found in fresh-water sites including riverine pools and rice fields. Species A has been recorded in brackish-water coastal habitats, showing some level of salt tolerance, but densities only increased at these sites after rain diluted the percentage of salinity. All four species have been recorded in waters with salinity ranging between 0.56 and 5.36% but it appears that only species B is found in great numbers under such conditions, or is able to tolerate the higher levels of salt content. Larvae of the Subpictus Complex are found in both clear and turbid waters but have been reported from highly polluted habitats including sites contaminated with organic waste such as waste stabilisation ponds, street pools and drains. Habitats may be exposed and sunlit and larvae are frequently associated with floating algae or other vegetation. Natural larval habitats for members of the complex include lagoons, shallow ponds, marshes, slow-flowing rivers, natural pools and margins of small streams, but the species are also highly associated with rice fields and irrigation schemes, specifically in the earlier stages of rice cultivation. Larvae have also been collected from small, artificial containers, including intra-domestic earthen pots, tanks and barrels.

Members of the Subpictus Complex are generally zoophilic, however species B will readily bite humans. Bloodmeal analyses from resting collections have revealed a preference for bovine blood. No clear predilection for either indoor or outdoor biting has been reported, however, An. subpictus has been recorded as one of the dominant anophelines collected outdoors on Lombok Island, Indonesia. Anopheles subpictus appears overall to exhibit an endophilic resting habit.

The role in malaria transmission played by each species is not clear. Anopheles subpictus s.l. is confirmed as a malaria vector in Malaysia and Indonesia and has been reported naturally infected with malaria parasites in parts of eastern Indonesia (Flores, Timor and nearby islands). Species B is frequently reported as a vector in coastal areas of southeastern India and there is also some evidence of vectorial capacity in this Complex from inland areas of India and Sri Lanka.