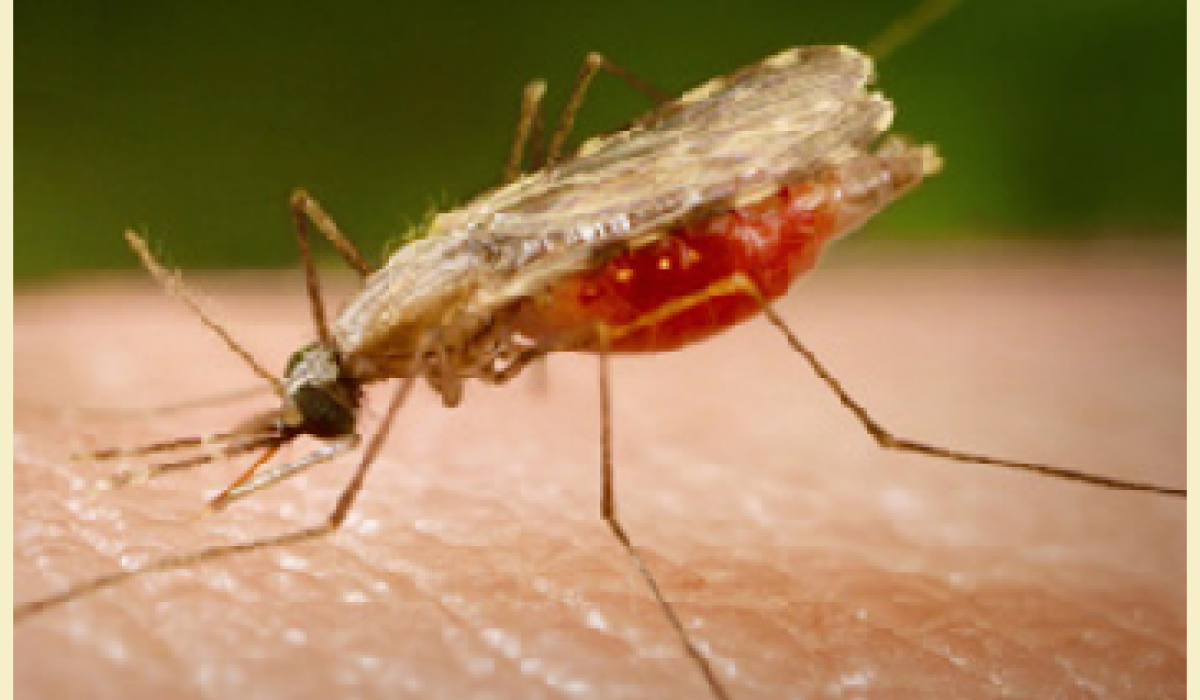 An. atroparvus is described as a species with a preference for brackish larval habitats, however, it has been found in a number of predominantly fresh water habitats as well. For example larvae have been found in canals, ditches, river margins, pools in river beds and rice fields. Larvae have been identified in marshes and ditches/ ground flood pools, pools in river beds, river margins and streams, rock pools, cement tanks, rice fields, wells and ground pools and in small collections of water in used tyres. It prefers relatively cool water, and therefore its range is not considered to overlap with An. labranchiae. Sites may usually be sun exposed and often contain filamentous green algae and other floating submerged vegetation.

An. atroparvus is generally considered zoophilic, however, it has also been described as anthropophilic, which perhaps indicates the opportunistic nature of this species. Collection of An. atroparvus has been reported during night catches on horse bait, from indoor resting sites and during day- or night-time catches on humans. There is no clear evidence that identifies this species as preferentially biting indoors or outdoors. The opportunistic nature of its feeding habits and zoophilic preference, however, would suggest it is probably exophagic but that biting location could also depend upon the setting and accessibility of the host. An. atroparvus rests and hibernates in animal sheds and stables.

An. atroparvus is largely unable to transmit tropical strains of Plasmodium falciparum but competent in supporting a European strain.