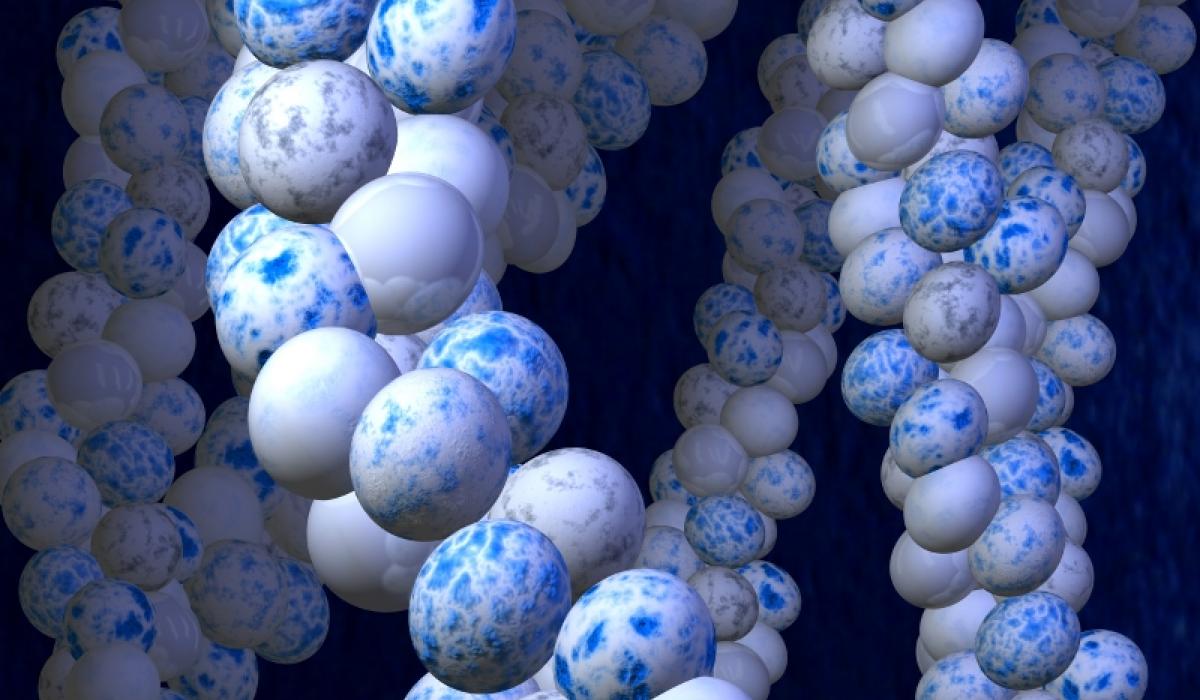 ADME: ADME is an acronym in pharmacokinetics and pharmacology for absorption, distribution, metabolism, and excretion, and describes the disposition of a pharmaceutical compound within an organism. The four criteria all influence the drug levels and kinetics of drug exposure to the tissues and hence influence the performance and pharmacological activity of the compound as a drug.

Affinity: The interaction of a ligand with a protein (receptor) binding site can be characterized in terms of a binding affinity. In general, the stronger the intermolecular force between ligand and receptor, the higher the affinity. If a receptor is presented two ligands, it will mostly bind the one with the higher affinity.

Crystal Structure: Many proteins form crystals when brought to high concentrations. X-ray crystallography is a method of determining the arrangement of the atoms, as well as their chemical bonds, within a crystal.

Enzyme: Enzymes are proteins that catalyze (i.e., increase the rates of) chemical reactions. In enzymatic reactions, the molecules at the beginning of the process are called substrates, and the enzyme converts them into different molecules, called the products.

Inhibitor: Enzyme inhibitors are molecules that bind to enzymes and decrease their activity. Since blocking an enzyme's activity can kill a pathogen or correct a metabolic imbalance, many drugs are enzyme inhibitors.

Ligand: In biochemistry and pharmacology, a ligand (Latin ligare = to bind) is a substance that is able to bind to and form a complex with a biomolecule to serve a biological purpose. Ligands include substrates, inhibitors, activators, and neurotransmitters. The tendency or strength of binding is called affinity.

Lipinski’s rule of 5: Lipinski's Rule of Five is a rule of thumb to evaluate druglikeness, or determine if a chemical compound with a certain pharmacological or biological activity has properties that would make it a likely orally active drug in humans. Specifically, no more than one violation of the following criteria is allowed: Not more than 5 hydrogen bond donors, not more than 10 hydrogen bond acceptors, a molecular weight under 500 daltons, and an octanol-water partition coefficient log P of less than 5. Note that all numbers are multiples of five, which is the origin of the rule's name.

Pharmacophore: The pharmacophore of a molecule (i.e., a ligand) is a set of structural features of that molecule that is recognized at the receptor site and is responsible for that molecule's biological activity. Typical pharmacophore features are e.g. a hydrophobic site, a hydrogen bond acceptor, a hydrogen bond donor, a cation (bearing a positive charge), or an anion (bearing a negative charge), etc.

Virtual Screening (VS): VS is a computational technique used in drug discovery research and involves the rapid in silico assessment of large libraries of chemical compounds to identify those most likely to bind to a drug target, typically a protein receptor or enzyme.